Clifton is a suburb in southern Passaic County that is home to several distinct neighborhoods, a diverse population, and excellent commuting options. The city offers a variety of quality housing: from tidy Cape Cod homes in Maple Valley, to roomy mid-century split-levels in Montclair Heights and classic Tudors in Allwood, as well as multifamily homes on the city’s eastern side.

Taxes in Passaic County tend to be lower than those in neighboring Bergen and Essex counties, offering good value for homeowners. Clifton is home to 90,000 residents spread over 11.5-square miles. The city is crisscrossed by major highways – Routes 3, 46 and 80 and the Garden State Parkway – making for a relatively easy commute to most of North Jersey and Manhattan.

There are a number of NJ Transit bus routes to Manhattan, including those at the Allwood Park-and-Ride that can get you to the Port Authority Bus Terminal in midtown in about a half hour. There also are two NJ Transit train stations on the Bergen/Main line.

It could be argued that Clifton is a hot dog haven as it’s home to the nostalgic Rutt’s Hutt – home of the deep fried “Ripper,” as well as The Hot Grill and New Corral, both local favorites that serve up the uniquely Jersey “Texas Wieners.”  For something a bit more upscale there’s Spuntino Wine Bar at Clifton Commons, which features an expansive wine selection and a variety of creative seasonal small plates.

There’s plenty of shopping – from national chains along Route 3 to mom-and-pop stores on Main Street where you can get everything from pierogis to hookahs. A variety of ethnic cuisines draw diners from neighboring towns.

Clifton has smaller neighborhood elementary schools, two middle schools and one of the biggest high schools in the state, which is home to one of the best marching bands of its kind in the country.

A sliver of the sprawling Montclair State University sits in Clifton and city residents have the MSU’s educational and cultural offerings at their fingertips, as well as its minor league ballpark: home to New Jersey Jackals, which host a variety of promotions, events and fireworks during the season.

Each neighborhood in Clifton has a well-maintained park and the northern end of the city sits in the shadow of Passaic County’s Garret Mountain Reservation, which offers nature trails, recreation and stunning views of Manhattan 15 miles to the east and Paterson to the immediate north.

Browse the available properties in the area below. 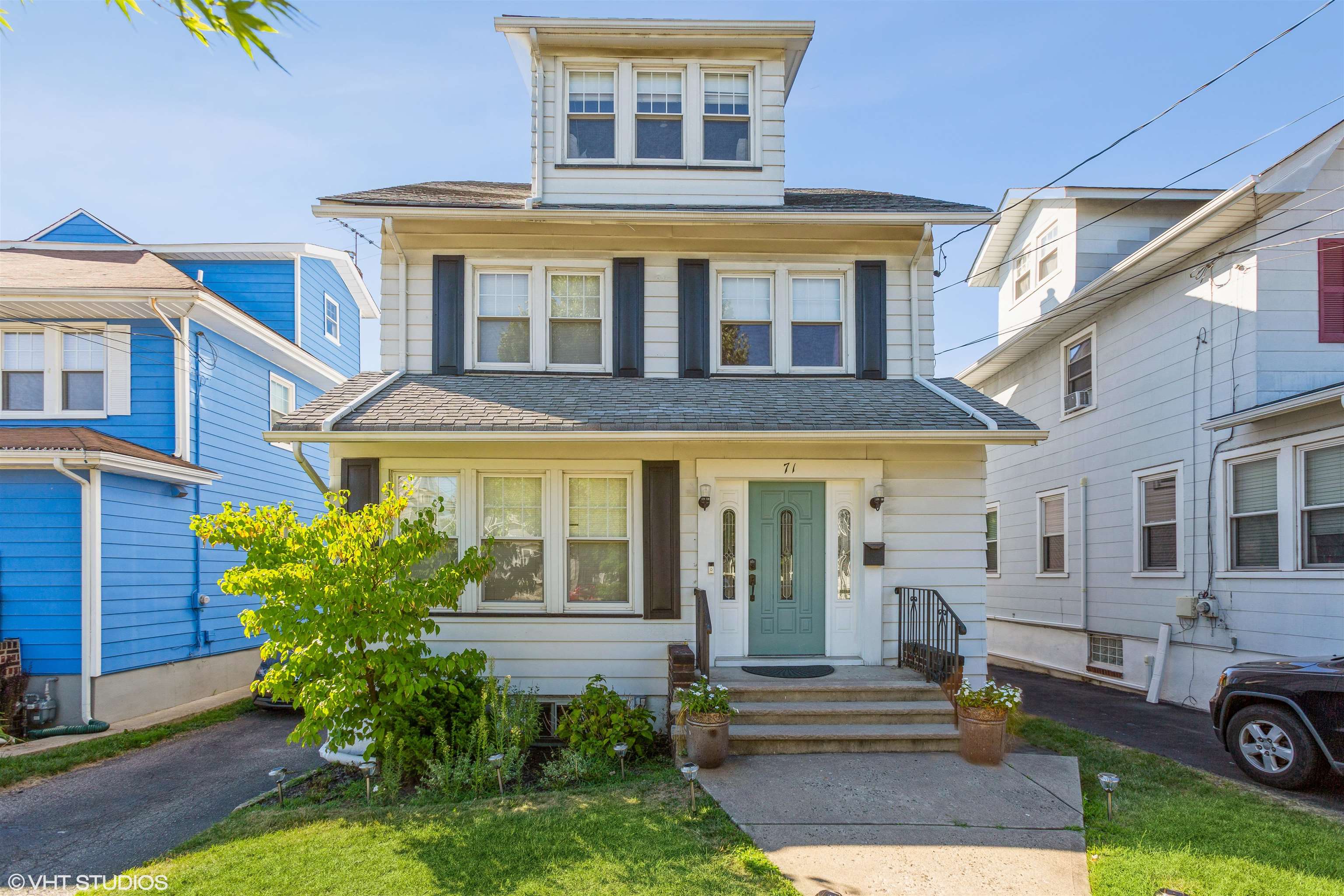 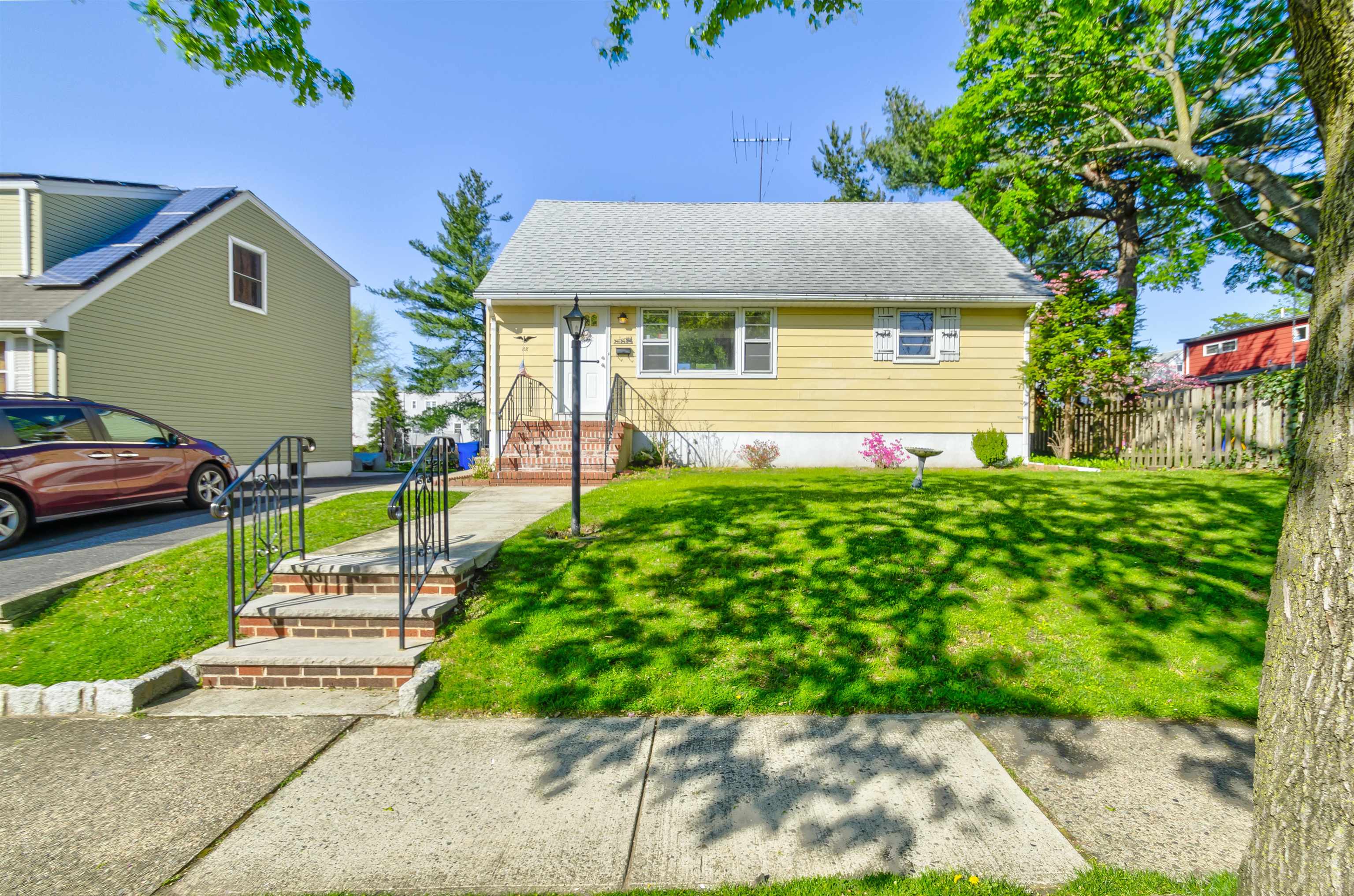 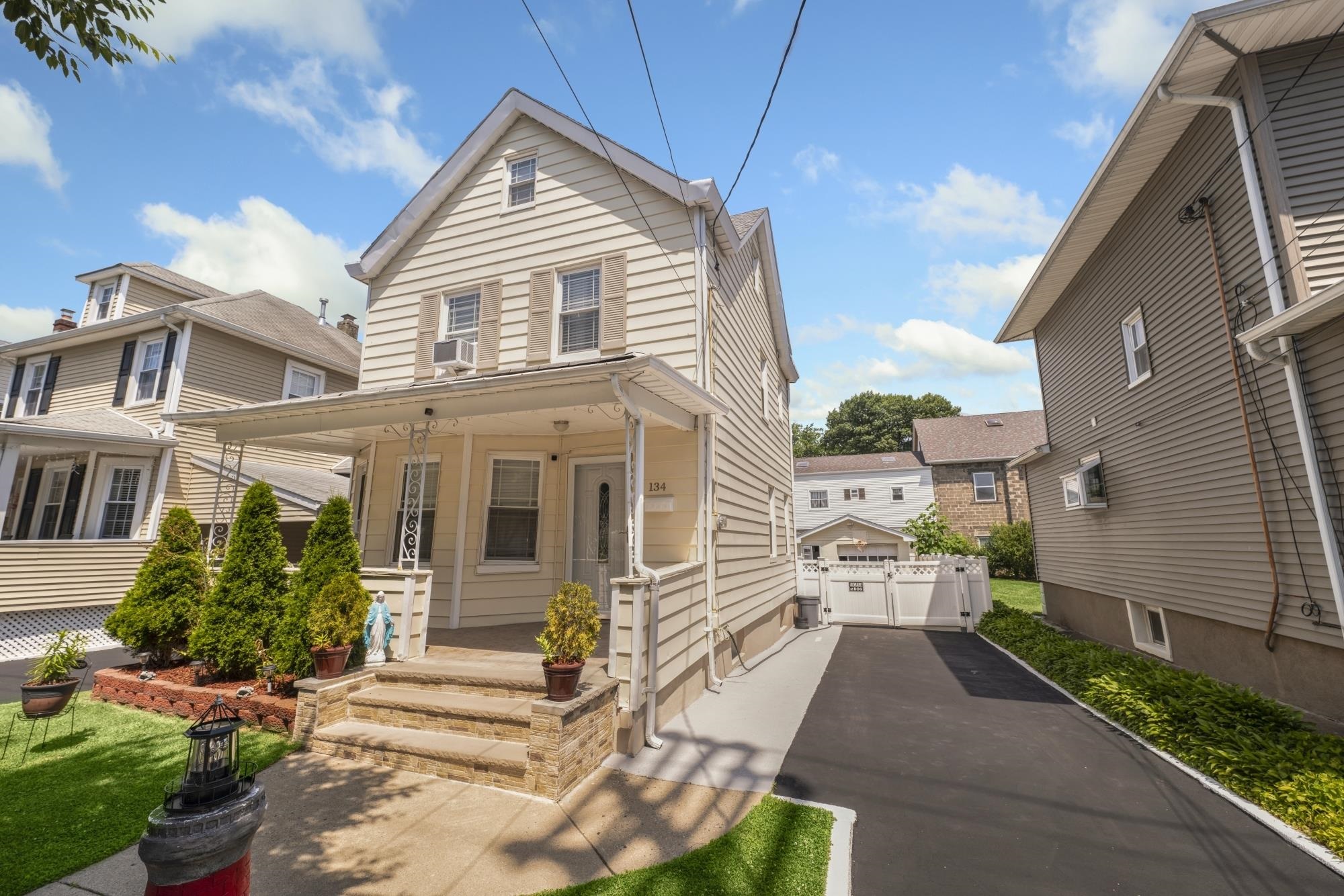 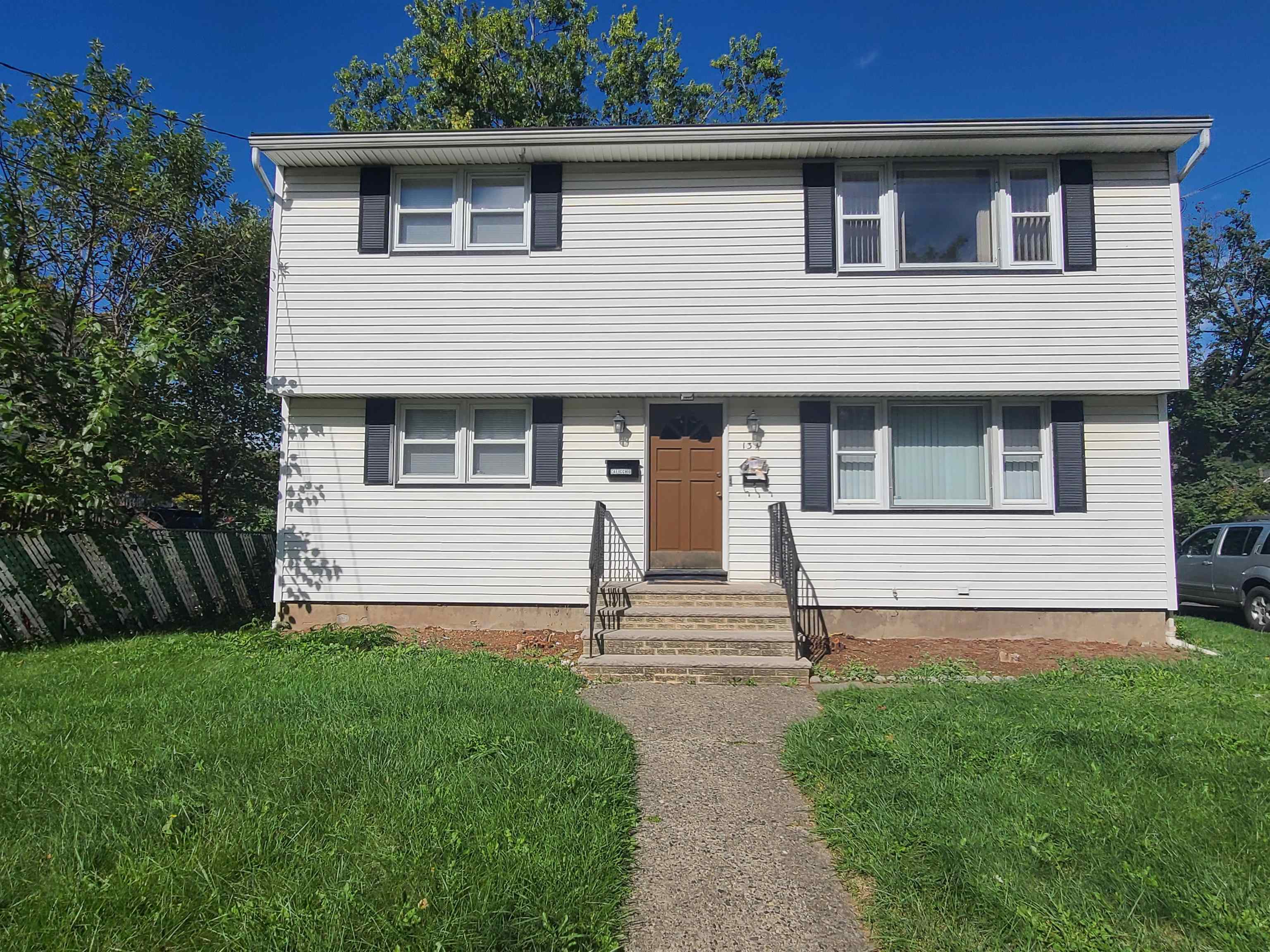 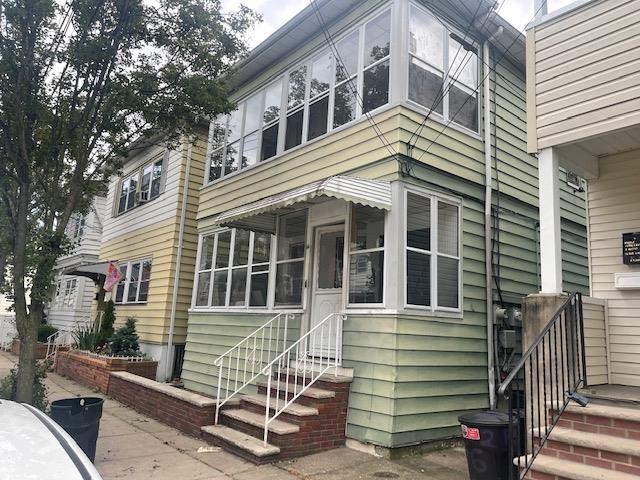 We are dedicated to providing the most up-to-date market data in the area. Our team is made up of caring, knowledgeable professionals that work tirelessly to help you with the home buying and selling process. Contact us today!